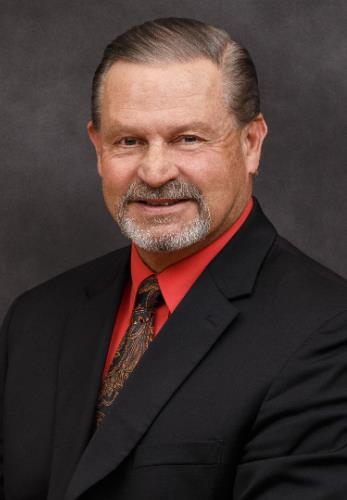 Mr. McWilliams has worked for Big Spring ISD since 2016, when he was hired in the position of Assistant Superintendent.  He took the reins of BSISD as Superintendent in 2018. Mr. McWilliams earned his Bachelor of Science degree from Angelo State University in 1983, and his Master of Education Degree from The University of Texas of the Permian Basin in 2009.  He holds certifications for Superintendent, Mid-Management Administrator, and Secondary History and Physical Education teacher. In his 38-year career in education, he has also worked as a teacher and coach, an athletic director and head football coach, and a high school principal. He has been married to his wife, Gina, since 1985. Together they have 2 adult children and 3 grandchildren. Mr. McWilliams is a member of the Texas Association of School Administrators (TASA) in which he holds a position of the Vice-Chairman of the TASA Study Group for Region 18 and serves on the statewide TASA Advocacy Committee. 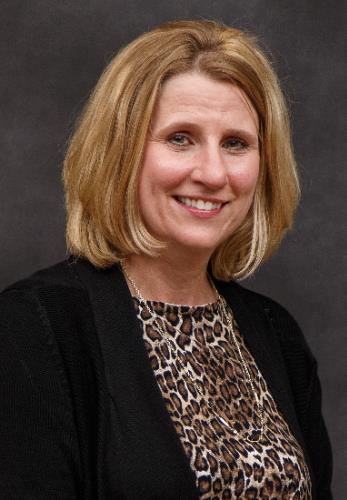 Susan Bryan became the Chief Financial Officer in the fall of 2016 and has worked in the Business Office of Big Spring ISD since 2011. Her background includes six years of public accounting experience both in the audit and tax fields. She also has worked many years in the private sector specializing in oil and gas accounting. She is a certified public accountant. Susan has a Bachelor degree in Accounting from Abilene Christian University. She and her husband, Larry, are proud parents to a son and daughter. Her children are both graduates of Big Spring ISD and are currently pursuing engineering degrees in college. 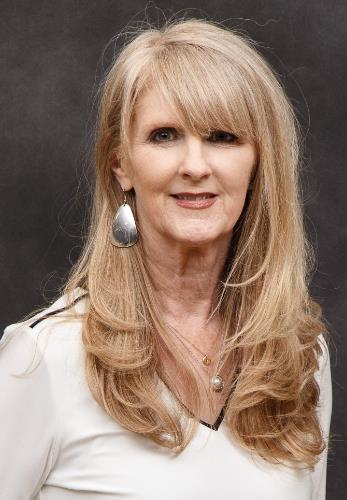 Debbie Park considers education a calling that she has been answering for over 40 years. She earned a Bachelor of Arts in History and English from Angelo State University and a Master of Education from Texas Tech University. She has served as a high school teacher, a curriculum director, a director of federal programs, and a school improvement specialist. Debbie currently functions as the District Coordinator for School Improvement (DCSI) for BSISD and is sharing federal program duties. 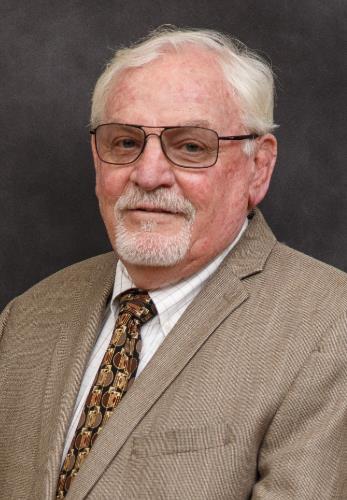 Mr. John Sparks has been employed by BSISD for 16 years. He currently serves as the Director of Auxiliary Services.  Mr. Sparks graduated from Hereford High School in 1971. He has been married to his wife, Cheryl, since September, 1975. Over the years he pursued many careers including working in the oilfield and landscape and maintenance.  He received his Associate degree from Howard College in 1991 and his Bachelor degree from Lubbock Christian University in 2004. In 2005, Mr. Sparks began teaching special education and coaching for BSISD. He served as the head coach for Lady Steer softball from 2008-2014. 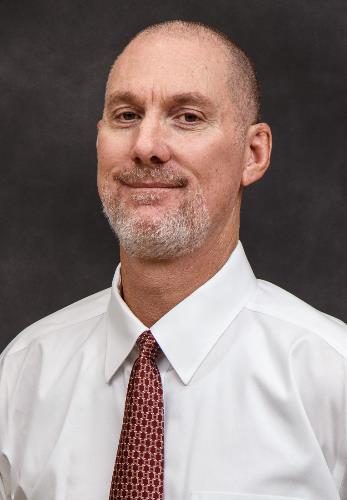 Director of Safety and Security

Jim Wommack brings over 25 years of educational experience to the district and is currently in his eighth year with Big Spring ISD.   His career began in the classroom as a biology teacher and on the fields coaching both football and track.  Jim began his administrative career at Big Spring Junior High School as an assistant principal.  Jim’s wife of 20 years, Carman, is also in the school district.  They have two children – Jordan, a 2019 BSHS graduate and Carter, currently a 4th grader. 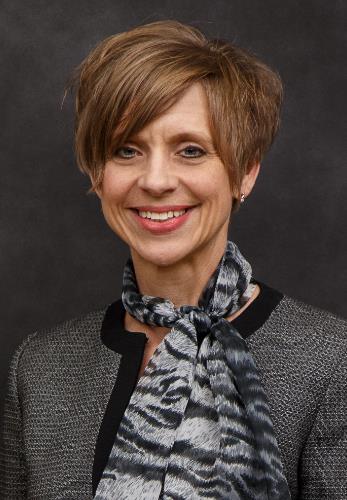 Assistant Superintendent of Academics and Assessment

Dr. Raemi Thompson is currently the Assistant Superintendent of Academics & Assessment for Big Spring ISD. Born and raised in Howard County, Dr. Thompson joined Big Spring ISD in 2016 after serving in a variety of educational roles including Secondary Teacher, Campus Testing Coordinator, and Elementary Principal. She holds a Bachelor’s Degree in Secondary Education as well as a Master’s of Curriculum & Instruction from Texas Tech University; a Master’s of Educational Leadership from Lamar University and has also earned her Doctorate in Education from Lamar University. Dr. Thompson and her husband, Ross, have four children including two Big Spring graduates as well as their youngest child who is currently enrolled in BSISD. 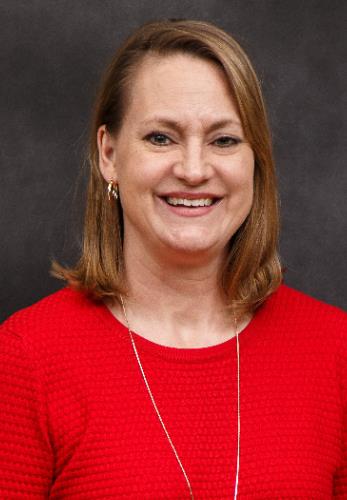 Melissa Tarbet joined Big Spring ISD in September 2016. Her background is in business management in the Energy Production sector. She is also the owner and operator of a real estate investment company with her husband since 2002. She received her Bachelor of Business Administration from Angelo State University in 1991. She has been married to her husband Ted for 30 years and they have 3 children. 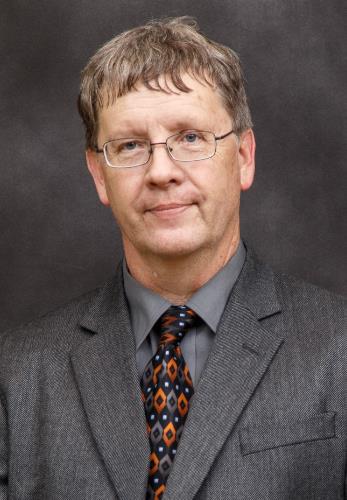 Jamie Scott has been a part of Big Spring ISD since June 2005 and has been the Director of Technology since September 2018. He previously worked in the Mental Health profession for 18 years. He has Bachelor of Science degree in Network Administration from Bellevue University. Jamie has been married to his wife Janet for 30 years and they have 2 grown children.

Dr. Sheppard has worked for Big Spring ISD since 2012, where he was originally hired as an educational diagnostician. During this time, he has also held the assessment coordinator and assistant special education director positions. He took over as the Special Education Director in 2019. Dr. Sheppard received his doctorate in performance psychology from Grand Canyon University in 2016 and a master degree in Special Education from the University of Texas of the Permian Basin in 2012. He has been married to his wife, Chelsea, since 2008 and they have four children together.